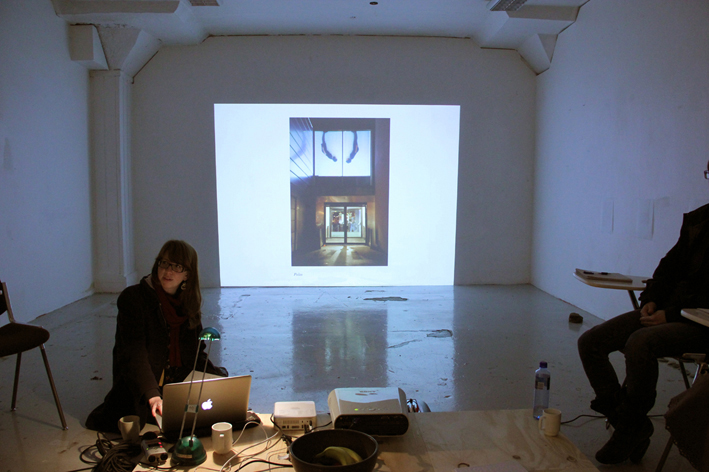 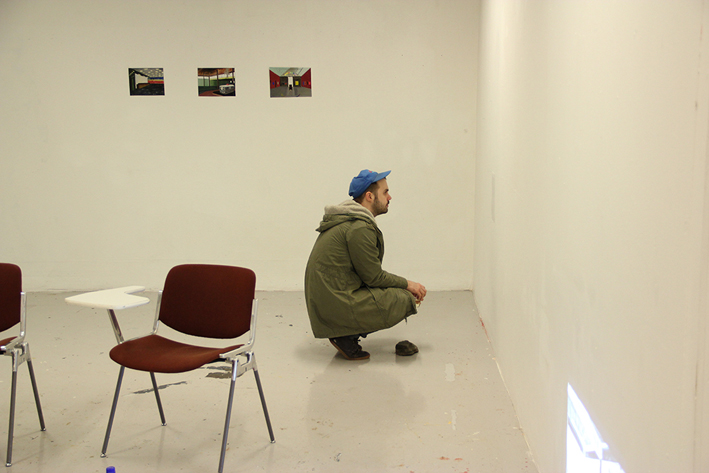 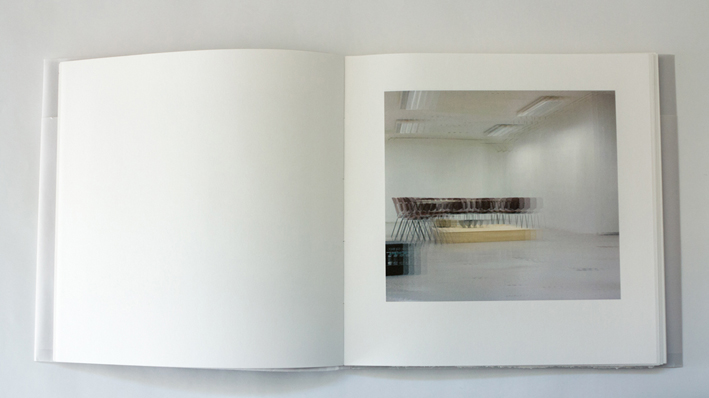 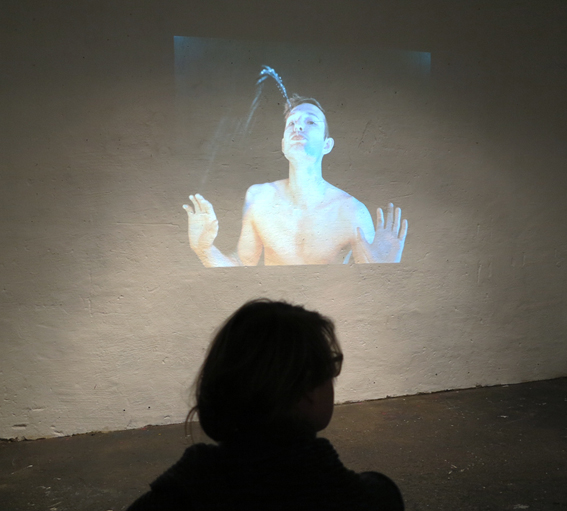 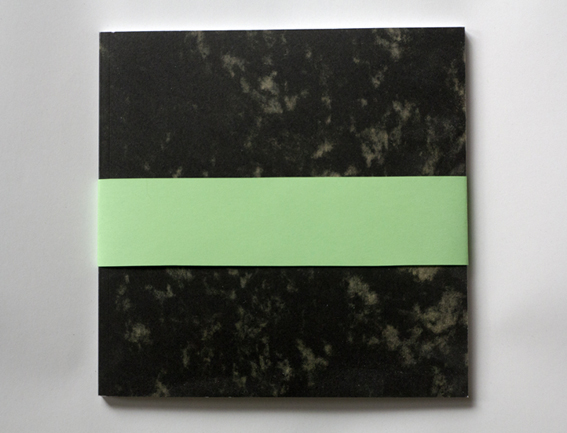 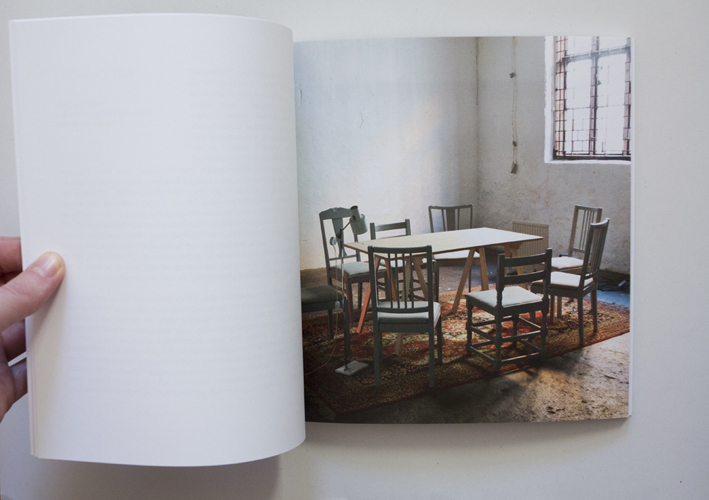 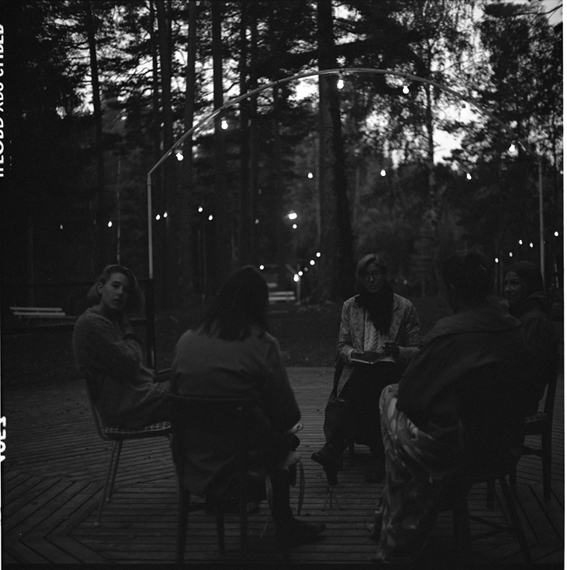 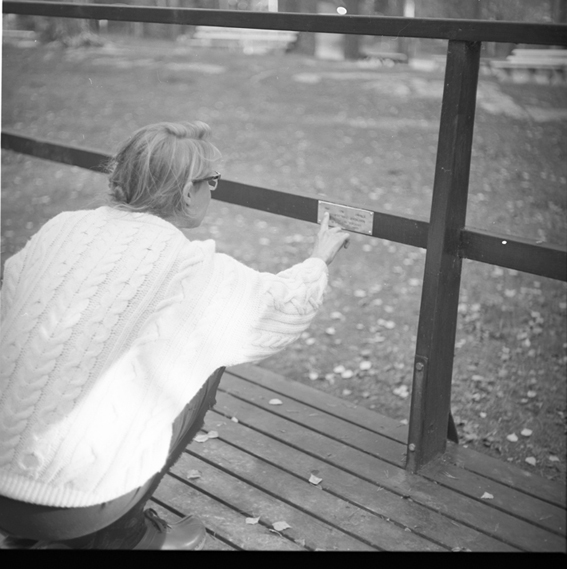 Flacka is a collaborative project initiated and run by the artists Moa Franzén and Sofia Eliasson. Since 2012, Flacka has organized four works that take the form of the seminar as their point of departure to explore social gatherings and discussions as artistic expressions and as potential alternative spaces within the art community. Each seminar is organized around a theme: the first seminar, The Empty Space, was based on the notion of the void and took place in an empty project space in Bergen, Norway, in March 2012; the second, Möjligheten att eller inte (The possibility to or not to), took place in a gallery in Gothenburg in December 2012, and went under the theme of potentiality; the third seminar, Över trösklarna (Passing the thresholds), discussed the notions of space, the stage and the audience and took place at an outside dance-floor in the woods in Dalsland in August 2013, the fourth, Movement, took a special interest in slowness and took place at Bergianska trädgården in Stockholm in June 2017.

To each seminar a group of artists from different fields are invited and asked to bring a presentation and performance. The first two seminars ended with an exhibition. A publication with contributions from the participating artists is expected to follow each of the seminars.